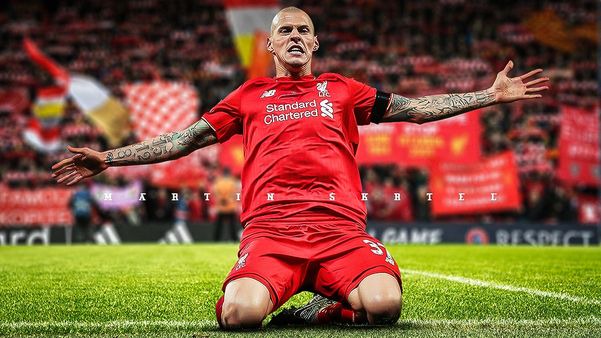 Former Liverpool star Martin Skrtel has announced his retirement from football after an illustrious 20 years career. The defender took the decision to retire on Tuesday due to a long time back pain.

Skrtel move to Turkish side Başakşehir in the 2019-20 season before going to Spartak Trnava in the 2021-22 season. He scored 35 goals and assisted 12 times in 617 games during his career.

In his speech at the press conference, Skrtel said, “After 20 years of career, I had to make a decision. I have back pain for a long time and it doesn’t allow me to play like this anymore. I thank the fans of all the clubs I’ve played for. Thanks to my wife, son, mother, father, siblings.”