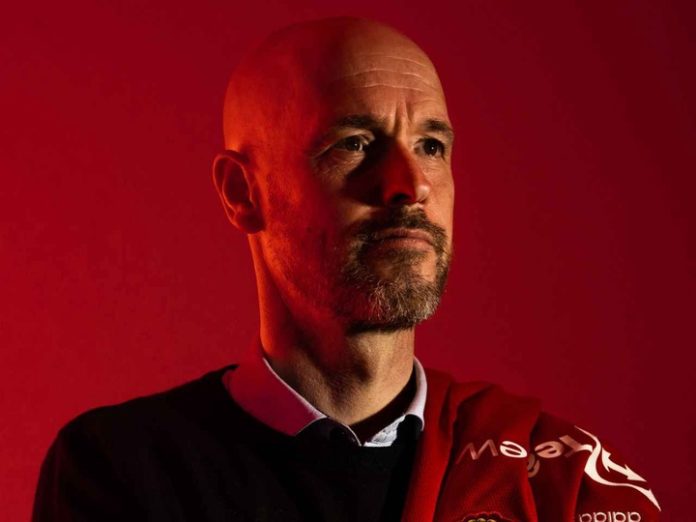 Ten Hag will join Manchester United in the summer with Alfred Schreuder taking over.

Ajax released an official statement on their website to confirm the appointment of Alfred Schreuder as Erik Ten Hag’s replacement on Thursday afternoon.

“Ajax, Club Brugge and Alfred Schreuder have reached an agreement about a transfer to Ajax. Schreuder will be signing a two year contract that starts after this season and will end June 30, 2024. The agreement contains an option for a third season,” the club stated.

Here is what Alfred Schreuder said after being appointed as Ajax new manager.

“Becoming head coach at Ajax is an honor and a great opportunity, that I will grab with both hands. I’m also excited to return here, because I enjoyed the one and a half years I’ve worked at Ajax very much. I wish to win prizes here in Amsterdam, with a team that plays attractive football.

“With a good balance between experienced top players and very big talents. But first I want to end the season with Club Brugge successfully. I want to say goodbye with a title, that is very important to me and I will do my absolute best to accomplish that.”