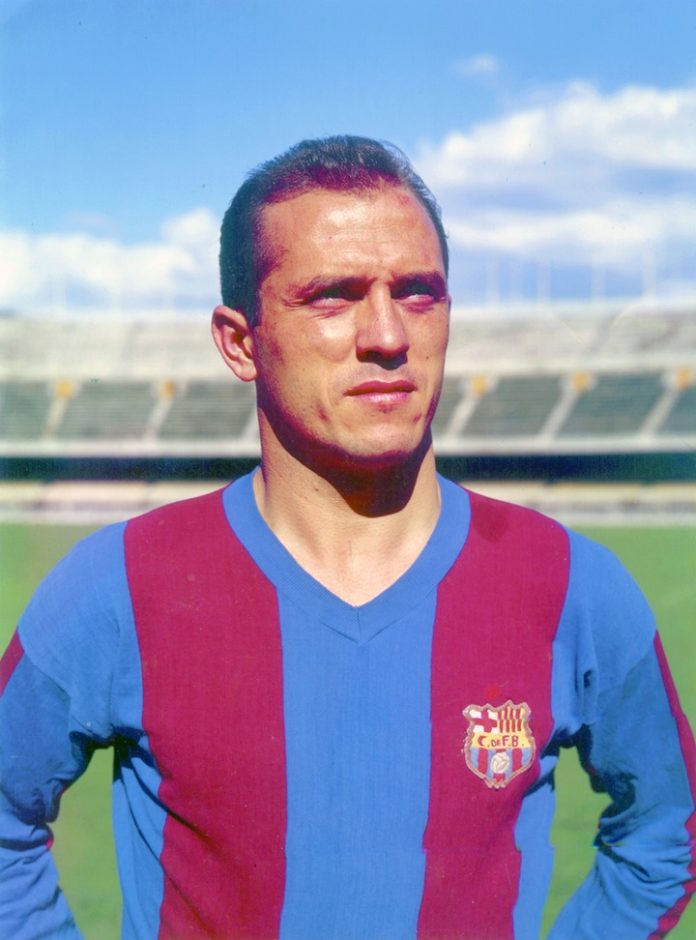 Real Madrid has mourned the death of Barcelona legend Francesc Rodríguez ‘Rodri’. He was a defender during his playing days before becoming a coach.

Real Madrid released an official statement on their website to mourn the death of Barcelona legend Francesc Rodríguez ‘Rodri’.

“Real Madrid C. F., its president and board of directors are deeply saddened by the passing of FC Barcelona legend Francesc Rodríguez ‘Rodri’, who represented the Catalan club between 1958 and 1966,” the club stated.

“Real Madrid wishes to express its condolences and sympathy to his family members and loved ones, teammates, his club and all of the Barcelona supporters.

Former Liverpool star Martin Skrtel has announced his retirement from football after an illustrious 20 years career. The defender took the decision to retire...
Read more