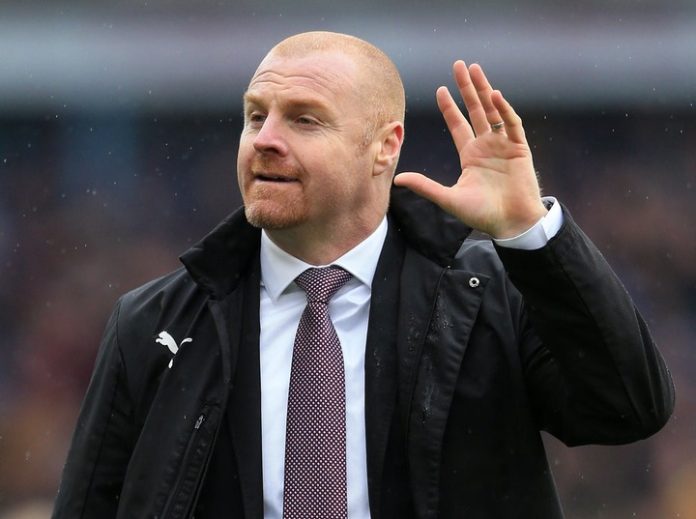 Premier League manager Sean Dyche has been sacked by Burnley as they continue their quest to survive relegation this season. The Clarets are presently struggling in the English Premier League this season and they have few games to secure safety.

Burnley released an official statement on their website to confirm the sacking of Sean Dyche as their manager.

“Dyche was the longest-serving manager in the Premier League, having been in charge of the Clarets for nine-and-a-half years, overseeing a period which will go down as one of the most successful in the Club’s history.

“During this time, the team was promoted twice from the Championship, achieved two top-half Premier League finishes and qualified for Europe for the first time in 51 years.”

Facebook
Twitter
Pinterest
WhatsApp
Telegram
Previous articleWho are the greatest Premier League football players in 2022?
Next articleOFFICIAL: Man Utd Star Announces He Will Be Leaving The Club This Summer