OFFICIAL: Man Utd Star Announces He Will Be Leaving The Club This Summer 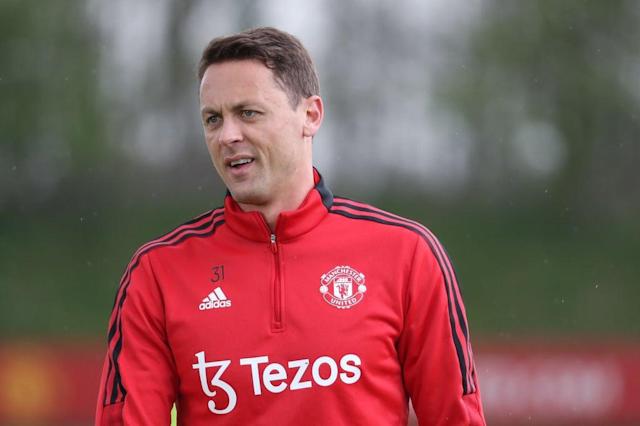 Manchester United star Nemanja Matic has decided to leave Old Trafford at the end of 2021-22 season. The midfielder enjoyed his time at the club and was one of the experienced players for the Red Devils.

Manchester United released an official statement on their website to confirm Nemanja Matic’s departure at the of the season.

“Manchester United midfielder Nemanja Matic has announced that he will leave the club at the end of the 2021/22 season. The 33-year-old has made 183 appearances for the Reds since signing from Chelsea in 2017 and is now set to depart.” the club stated.

“Thank you for all of your efforts over the last five seasons Nemanja and here’s to a strong finish to your time at United, over the coming weeks.”

Matic confirmed his departure from Manchester United on his official Instagram page on Friday.

“After a great deal of thought, I have decided that this season will be my last with Manchester United. I have informed the board, the manager and the players of my decision. It has been a huge honour and a privilege to play for this great club. A big thank you to the fans for their unwavering support.

“I will now give everything until the end of the season to help my team-mates finish as strongly as possible.”