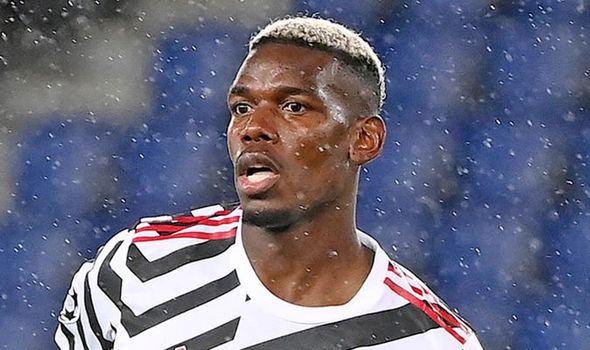 Manchester United midfielder, Paul Pogba has been linked with a move away from Old Trafford this summer with Frenchman edging towards the end of his contract with the Red Devils.

According to reports in Le Parisien, French Ligue 1 giants Paris Saint-Germain are back in the race to sign Pogba from Manchester United this summer with Mauricio Pochettino interested in bring the France international back home.

The French side has been active in the transfer market this summer as they have already completed the signing of Netherlands international Gini Wijnaldum from Premier League side Liverpool on a free transfer.

PSG have a good chance of signing the world cup winner this summer as they got a good relationship with Pogba’s agent Mino Raiola.

United are not interested in letting Pogba go this summer but they are yet to reach an agreement with the French midfielder concerning contract extension.

Pogba is currently with the French national team at the ongoing Euro 2020.