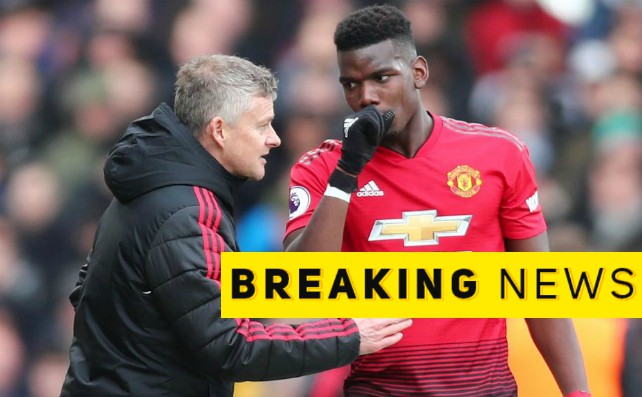 Manchester United have begun contract talks with their midfielder Paul Pogba, according to reports in Skysports.

The French midfielder’s current deal with the Red Devils will end next summer, with United not ready to lose one of their star players.

United have already met with Pogba’s representative, Mino Raiola but their conclusion on reaching out on a new agreement is yet to be confirmed.

The World cup winner has been linked with a move away from Old Trafford, with a return to Juventus being reported.

Pogba’s former manager, Massimiliano Allegri is interested in bringing the United midfielder back to Turin but United are not ready to let go of their academy graduate.

Pogba has formed a good partnership with Bruno Fernandes since the arrival of the Portuguese midfielder from Sporting Lisbon.