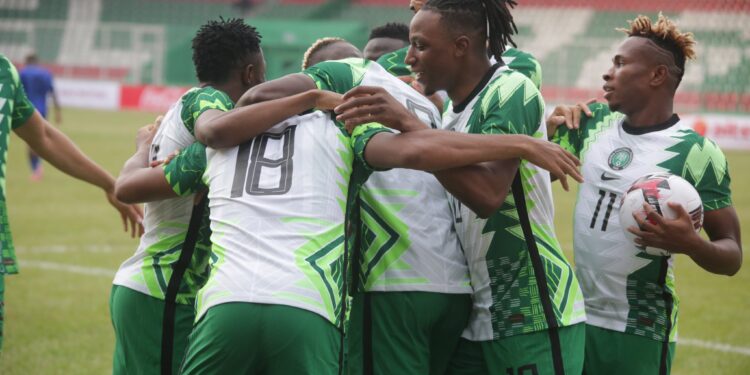 According to the latest reports on 90mins, European giants, Real Madrid are ready to battle Manchester United for the Super Eagles star after an impressive performance against their team the last time out.

Chukwueze earned his side a 1-1 draw against Los Blancos after coming on in the second half to win a penalty which was buried by Gerard Moreno.

According to reports, Real Madrid are ready to submit a bid for the left-footed Nigerian winger who is one of the upcoming prospects in the Spanish La Liga.

One of the major problem Real Madrid might encounter in the deal is Chukwueze’s release clause which stands at ₦41 billion (£80 million).

The La Liga giants according to 90 mins will try to convince Villarreal with the inclusion of Arsenal loanee Dani Ceballos and Brazilian Reiner in the deal.