Champions League: Bad News For Chelsea Despite 3-0 Win Over Rennes 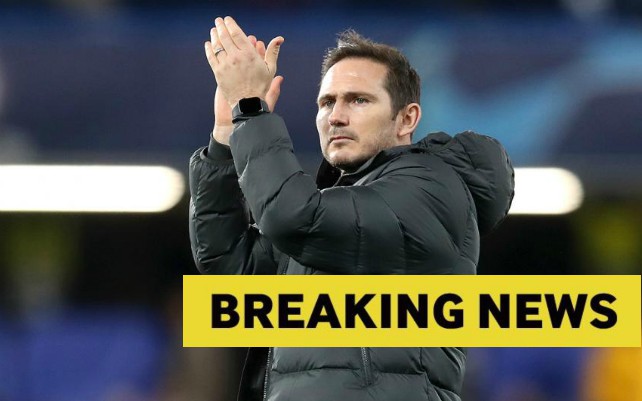 Timo Werner scored two first-half penalties with Tammy Abraham also on the scoresheet as Chelsea maintained their unbeaten start in UEFA Champions League Group E with a 3-0 win over French Ligue 1 side Rennes on Wednesday.

Despite the win, the London side received a bad news as their new signing Kai Havertz tested positive for Covid-19.

Chelsea boss, Frank Lampard confirmed after the game that the German international shows symptoms of the deadly virus and he is currently self isolating with other team members result coming out as negative.

The midfielder was absent from Chelsea side that thrashed the French side on Wednesday night with Chelsea manager explaining why after the game.

“It showed up in the UEFA testing on Monday,” he said.

“We retested yesterday when we found out. Clearly everyone else in the squad is negative, so that is a good sign. I’ve spoke to Kai a couple of times since we found out. He’s at home, he’s isolating and he was very disappointed because he wants to play.

“He had some minor symptoms yesterday, his symptoms have escalated slightly today but he is fine. I spoke to him two hours before the game today and he’s disappointed to be out.”