UCL: Bad News For Barca Ahead Of Juventus Clash 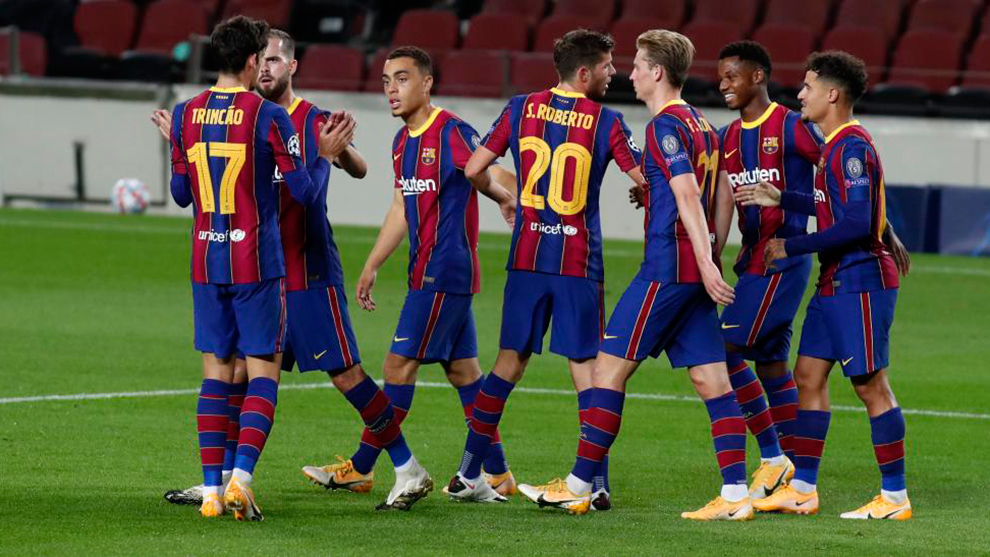 Barcelona will be without Philippe Coutinho for their trip to Juventus in the Champions League next week.

Coutinho picked up a hamstring problem during their 3-1 defeat to Real Madrid on Saturday.

Barca only confirmed the full extent of the issue on Sunday.

“A test on Sunday morning has revealed that Philippe Coutinho has a left biceps femoris (hamstring) injury.

“Exactly how long that means he will be out of action depends on how the injury evolves,” a statement on the club’s official website reads.

Ronald Koeman’s men began their Champions League campaign with a 5-1 win over Ferencvaros on Tuesday.