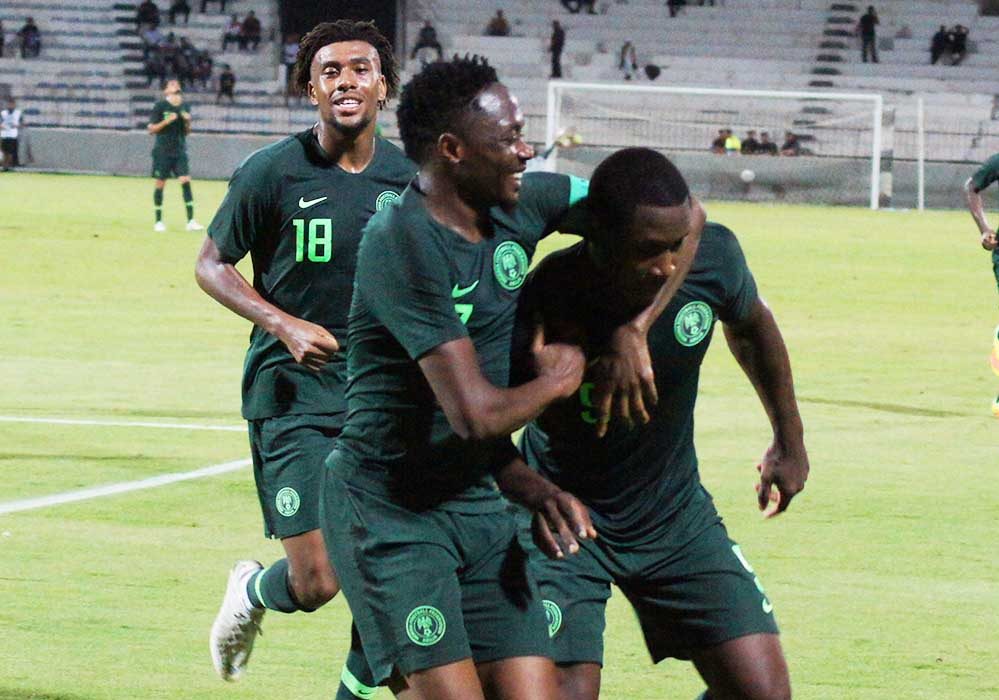 Saudi Pro League side, Al Nassr, have officially announced Ahmed Musa’s exit from the club. The 28-year-old is now a free agent and is believed to have parted ways with the club mutually.

Musa hopes to continue his career in Europe.

“Thank you Nigerian falcon, wishing you all the best in the future Ahmed Musa!,” Al Nassr tweeted.

The Super Eagles captain moved to Al Nassr from Leicester City on a four-year deal after the 2018 World Cup.

Musa is expected to announce his destination in the coming days.