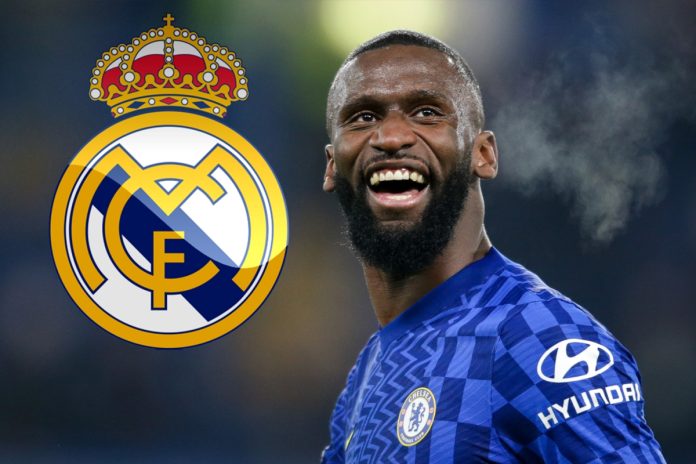 Real Madrid have reportedly reached an agreement of four years deal with Chelsea star Antonio Rudiger, according to Fabrizio Romano.

Romano confirmed this on Monday morning. Thomas Tuchel already confirmed that the German defender will leave the club in the summer after rejecting new contract offers from the Blues.

According to transfer expert Fabrizio Romano, the agreement between Rüdiger and Real Madrid has been reached on a four year deal, valid until June 2026. It’s matter of final details before signing the contracts. No official announcement before the end of the season, even if Toni will sign in May.

The Italian tweeted on his official Twitter page: “Real Madrid have reached verbal agreement with Antonio Rudiger. Contract not signed yet – but Real Madrid are now closing on Rudiger deal on a free: here we go soon!

“It’s gonna be a long-term deal. Final details to be discussed soon, before signing the contract.”