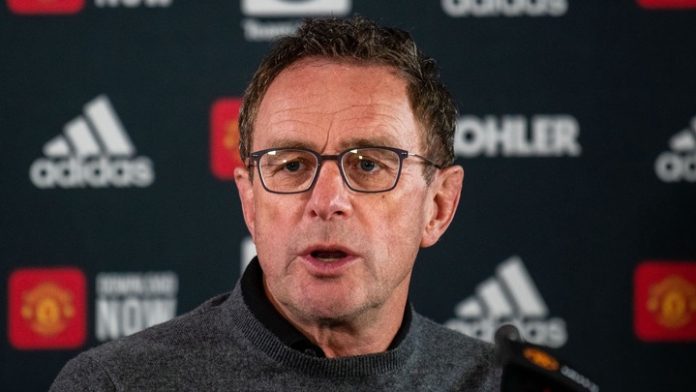 Manchester United will face Arsenal in the English Premier League this weekend with both teams battling out for the top four place this season. The Red Devils will hope to make it back to back wins over the Gunners when they face on Saturday.

Manchester United will hope to come back stronger after their 4-0 defeat against Liverpool the last time out while Arsenal on the other hand will hope to build on their London derby 4-2 win over Chelsea at the Stamford Bridge.

“Paul Pogba sustained a calf problem early into the loss on Merseyside, and will definitely miss out, with Luke Shaw and Edinson Cavani appearing to still be sidelined as well. Fred has also been absent due to injury, leaving the Reds light in the midfield area,” the club confirmed.