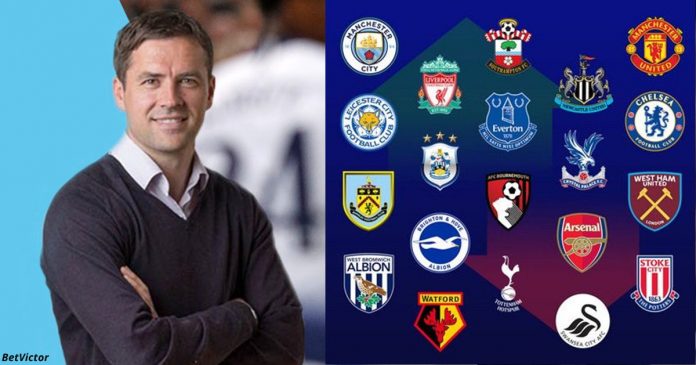 Premier League football back this weekend with a lot of exciting matches scheduled to take place.

Ahead of the Premier League game week, former Real Madrid striker, Michael Owen has dropped predictions for some top games of the week.

The biggest game this weekend will be between Liverpool and Manchester United a game that will take place at Anfield on Sunday.

Owen happened to play for both teams and he predicted a goalless draw for the game with his reason being that both teams would be careful in the game.

The former Liverpool striker also dropped prediction for the game between Fulham and Chelsea with the pundit going for 2-1 win for Frank Lampard side at the Craven Cottage.

Lastly, he predicted a 2-0 win for Mikel Arteta’s Arsenal in their clash with Newcastle at the Emirates stadium.