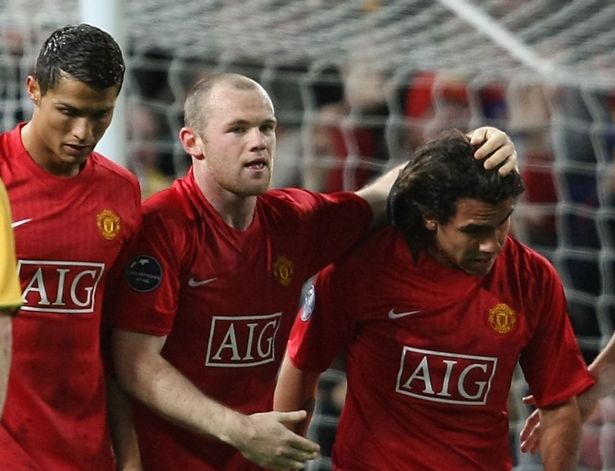 Former Manchester United star, Wayne Rooney has retired from football after accepting to take up the managerial role at Derby County.

The former Everton striker played his last game as a footballer for the Rams as he becomes their full-time manager.

Rooney will be remembered mostly for what he did at Manchester United, a team where he won 12 titles with five of them being Premier League titles. He is also England and Manchester United’s all-time leading scorer.

He holds the record of being the youngest goalscorer in the competition’s history a record he achieved against Arsenal at the of 16 years and 360 days old.