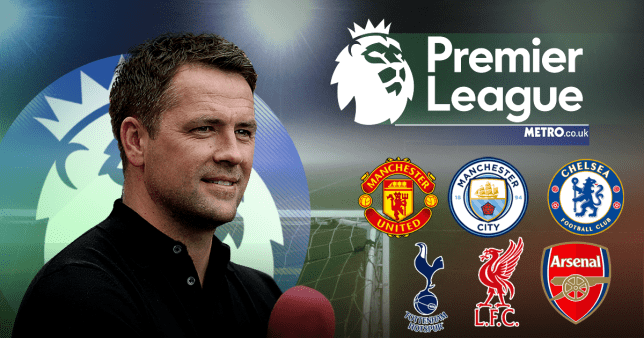 Owen who is known for his regular prediction updates on BetVictor has dropped his predictions for both games.

For the game between Arsenal and Leicester City at the King Power Stadium, the former Liverpool striker predicted a win for Brendan Rodgers’ side with a 2-1 home win.

Arsenal are currently on a bad run in the Premier League as they were defeated in their last game against League leaders Manchester City, a loss against the Foxes will add more misery to Mikel Arteta’s campaign with the Gunners.

Owen also dropped predictions for the biggest game in the Premier League this weekend which is the clash between Chelsea and his former team Manchester United.

The former England international predicted another goalless draw for the game which is a repeat of the same scoreline in the first leg.

He also went for a 2-1 home win for Everton in their game against Southampton.