EPL: Man Utd Star Ruled Out Of The Season 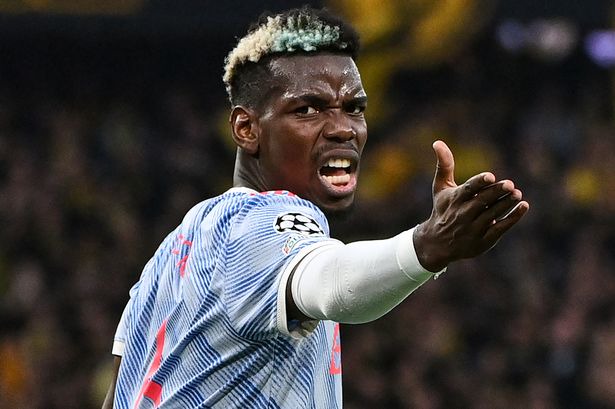 Manchester United star Paul Pogba has been ruled out of the season due to injury. The French midfielder was substituted very early in the game against Liverpool. This will come as a big blow for Manchester United interim manager Ralf Rangnick.

The former Juventus midfielder started the game against Liverpool but was withdrawn in the early stages for England international Jesse Lingard due to injury.

The Liverpool’s match could be Pogba’s last game for United as he has been linked with a move away from the club in the summer with Paris Saint-Germain, Juventus and Real Madrid all interested in signing him.

“Paul Pogba is unlikely to play again this season for Manchester United. The France international sustained a calf problem in the early stages of the defeat to Liverpool on Tuesday night, with Jesse Lingard replacing him as substitute,” the club stated.

“Scans have since shown that the injury is set to keep the former Academy product out of action for around a month and, with five games to go, the chances are that he will not be involved in the run-in.”