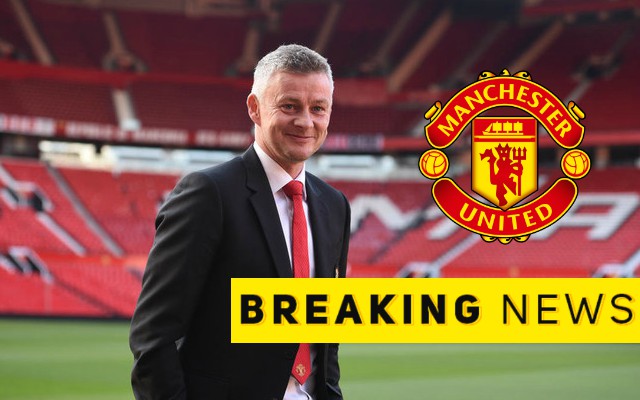 Manchester United have been on Sancho’s transfer for two seasons but have now gotten their man.

According to reports, Manchester City will benefit from Sancho’s move to United alongside his former club Watford. A certain percentage of the transfer fee will be given to both clubs.

The Cityzens will receive a total amount of £11.2m (15% sell-on clause) while Watford will benefit from a solidarity payment of £2.19m.

The England international will link up with his close pal Marcus Rashford and fellow Three Lions teammates Harry Maguire and Luke Shaw.

The Borussia Dortmund star will complete his medicals after the Euro 2020.