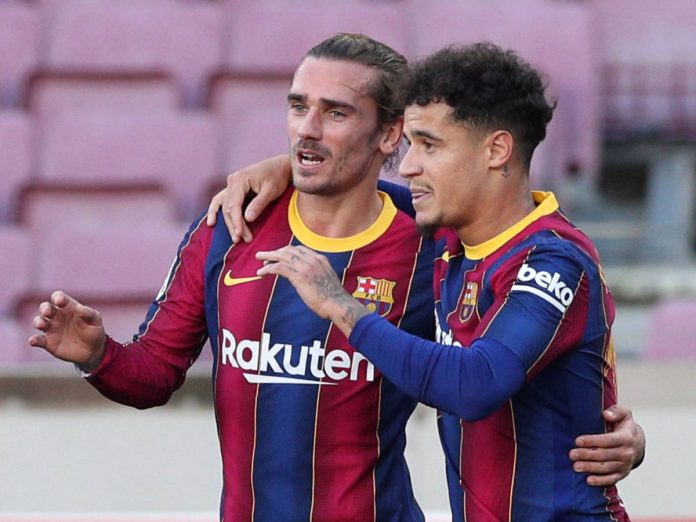 Barcelona star Philippe Coutinho is interested in returning to his former club Liverpool this summer, according to reports in The Sun.

The Brazilian international dreams of a move back to the Merseyside Reds but the club’s manager Jurgen Klopp is showing limited interest.

Coutinho’s move to Barcelona from Liverpool back in 2018 has not been a successful spell with the Brazilian going on loan to German Bundesliga side Bayern Munich in 2020.

Even though he hasn’t offer as much as expected for Barcelona, the former Liverpool midfielder have won the La Liga title twice alongside a UEFA Champions League title during his time with the Bavarians.

According to reports, Leicester City are the team showing strong interest in Coutinho even though the Brazilian midfielder is dreaming of Liverpool return.

Barcelona are currently suffering financially with the sales of players being one of the means of solving the problem. Coutinho could get his wish of returning to Liverpool this summer if his former club push for a transfer.