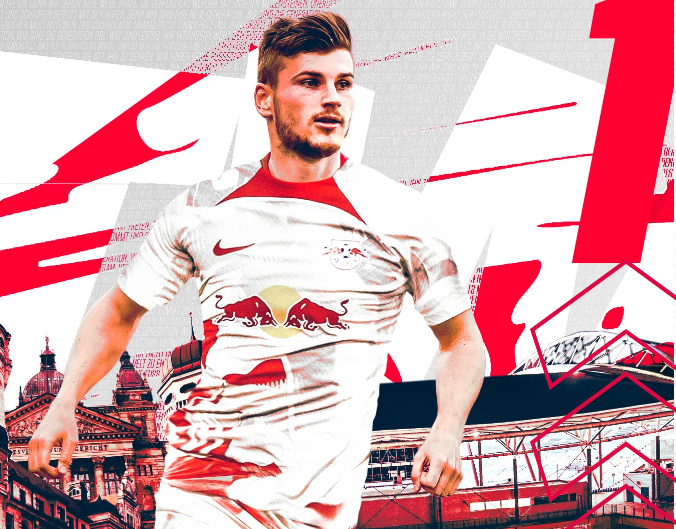 Chelsea star Timo Werner has returned to his former club RB Leipzig for a reported fee of €20m plus add-ons. The German striker becomes the second striker after Romelu Lukaku to leave Stamford Bridge this summer.

Werner signed a five years deal with the Bundesliga outfit and will link up with the likes of Christian Nkuku.

Chelsea released an official statement on their website to confirm the departure of Timo Werner.

“Timo Werner has completed a permanent transfer to RB Leipzig, returning to Germany after two seasons with Chelsea.

“The forward is heading back to the club where he enjoyed four successful years before moving to west London, departing Stamford Bridge for his homeland as a European and world champion.

“In total, Werner’s two years at Chelsea come to an end with him having made 89 appearances for the club, scoring 23 goals.

“All at Chelsea thank Timo for his contribution to our success over the past two years and wish him well for his future career.”