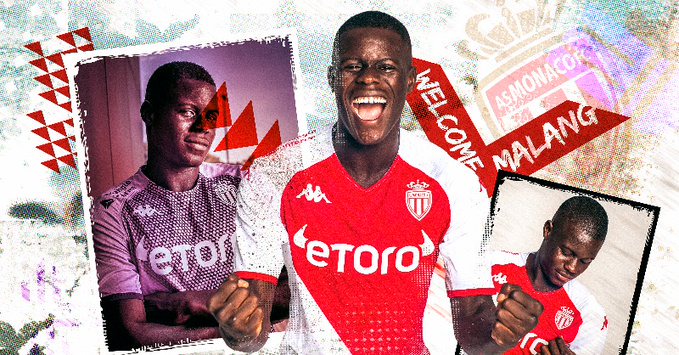 Chelsea star Malang Sarr has joined French Ligue 1 side AS Monaco on a season-long loan. The French defender spent last season at Chelsea after previously spending time on loan at FC Porto.

Sarr will unable to feature for Chelsea much this season after the arrival of Kalidou Koulibaly from Serie A side Napoli this summer. This is what led to his loan move to the French Ligue 1 giants this summer.

There is an clause in the deal which gives AS Monaco the option to sign Sarr permanently after the conclusion of his loan.

Chelsea released an official statement on their website to confirm Malang Sarr’s loan move to AS Monaco.

“Malang Sarr will spend the 2022/23 season on loan at Monaco.The French defender returns to his homeland for the coming campaign, where he began his career just a little further along the coast with Nice, becoming a first-team regular at the age of 17 before joining Chelsea in 2020 and signing a five-year contract with the club,” the club confirmed.