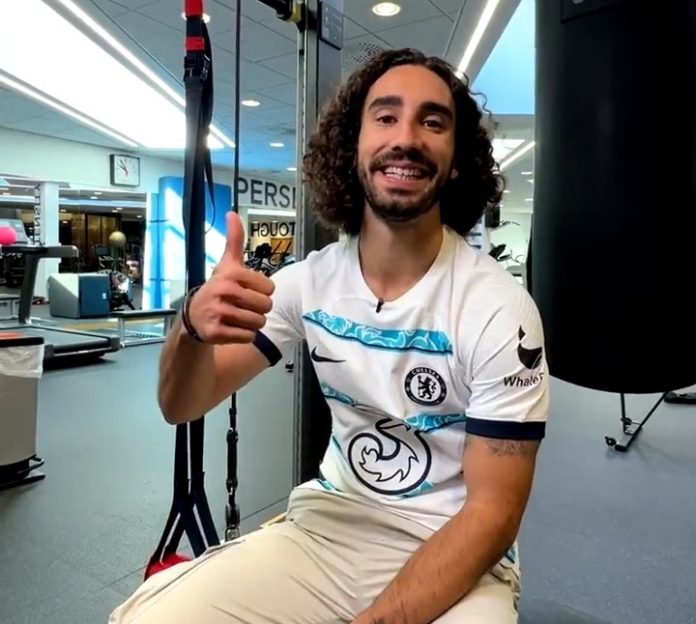 Chelsea has confirmed the signing of Marc Cucurella from Premier League side Brighton for an undisclosed fee. The Spanish defender will join the Blues ahead of next season.

Cucurella was linked with a move to Manchester City but the Cityzens failed to meet up with Brighton’s demand for the Spanish left back.

The former Barcelona defender will battle for a place in the starting XI with Ben Chilwell and also Marcos Alonso.

Chelsea released an official statement on their website to confirm the signing of Cucurella from Brighton on Friday afternoon.

“Marc Cucurella has signed for Chelsea on a six-year contract from Brighton & Hove Albion,” the club confirmed.

“The versatile defender arrives just weeks after his 24th birthday following an impressive debut season in the Premier League with the Seagulls, during which time he made 38 appearances in all competitions and scored his only goal in their penultimate home game against Manchester United.”