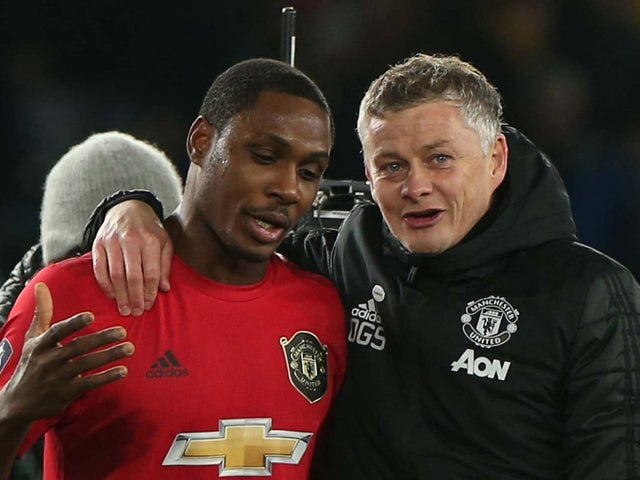 The Nigerian forward joined the Red Devils in January on loan from Chinese Super League club Shanghai Greenland Shenhua with the loan extended in June.

Ighalo’s current contract will end on January 31st, 2021, but the Premier League side has decided not to extend his stay at Old Trafford, according to The Times.

The former Super Eagles striker’s chances of retaining his place at United was dealt with a huge blow after the club signed former Paris Saint-Germaine striker Edinson Cavani.

The arrival of the Uruguayan international decreased Ighalo’s chances in the Manchester United squad as he has only featured in four games this season.

The former Watford striker is now being deemed surplus to requirement at the club with a move back to his parent club being the only option for now.