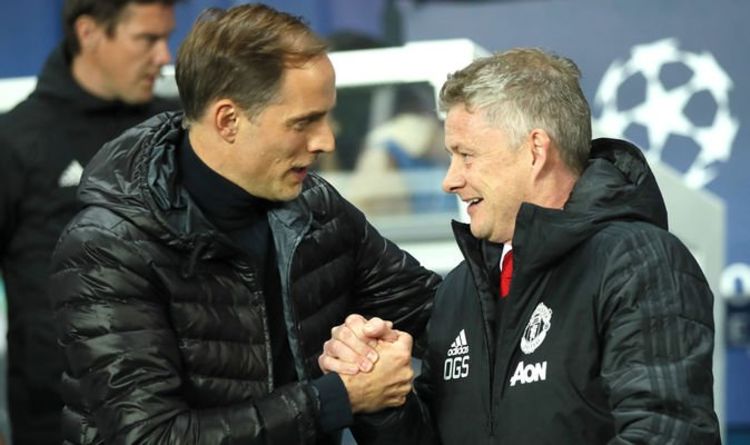 European giants Paris Saint-Germain have sacked their manager, Thomas Tuchel despite a big win in the last game in the French Ligue 1.

According to reports in Sky Sports, PSG decided to sack the German coach on Wednesday even though he got a 4-0 win over Strasbourg to close the gap between them and the league leaders Olympique Lyonnais.

One of the amazing feat Tuchel achieved during his time as PSG boss was taking them to the UEFA Champions League finals last season but eventually lost to the winners Bayern Munich.

He won’t have the opportunity to make amends for last season loss after being relieved of his duties as the club manager.

PSG are yet to confirm who their next manager would be, but reports on most of the football media outlets claim Mauricio Pochettino could be the next man for the job.