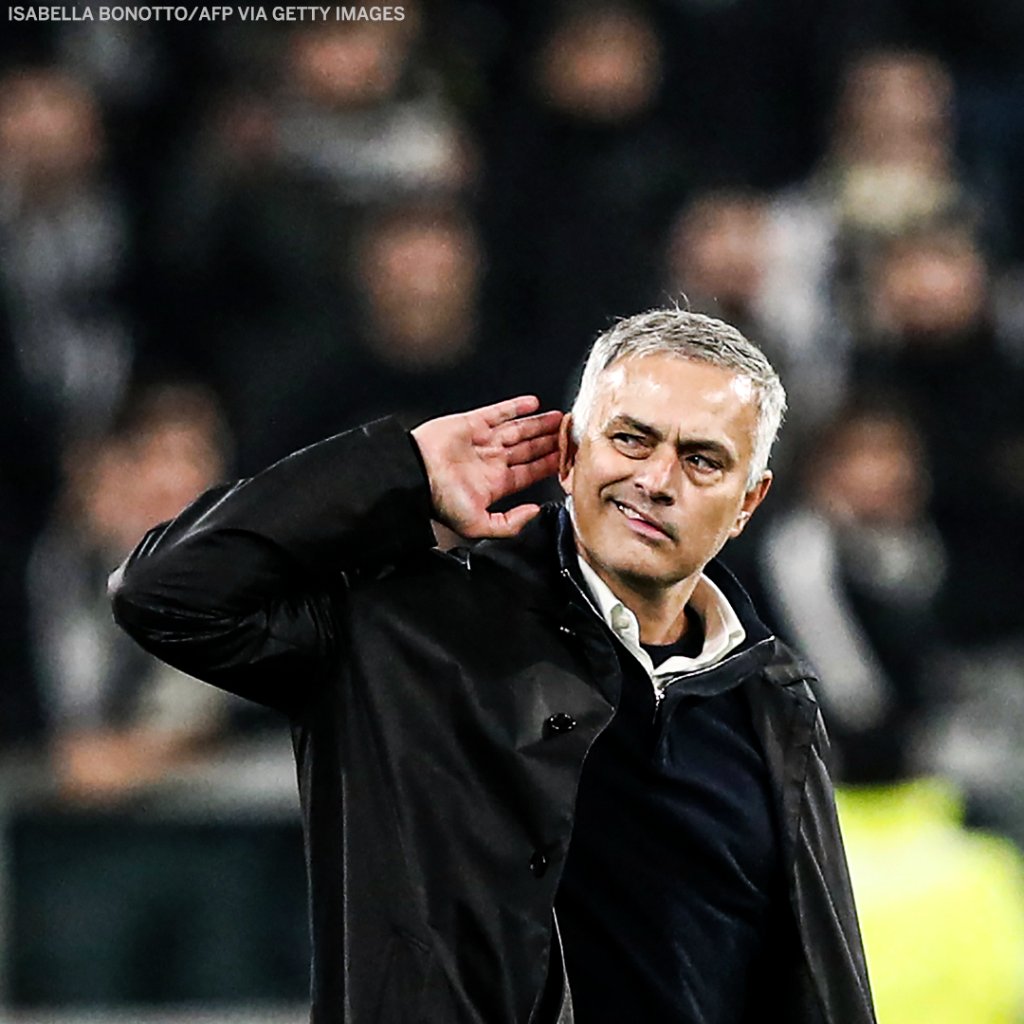 Spurs briefly went top of the table on Sunday for the first time in six years following a 1-0 win at West Brom.

The North London side go into this international break second on the log, ahead of Liverpool and Chelsea.

“Can Spurs go on and win the title? It’s not impossible and that’s because they’ve got a serial winner as a manager. They’ve got a chance because Mourinho is in charge and has won it before. He knows what it takes to get over the line.
“Can the players keep producing week in, week out? Only time will tell, but having Mourinho at the club gives them an advantage,” Merson said.