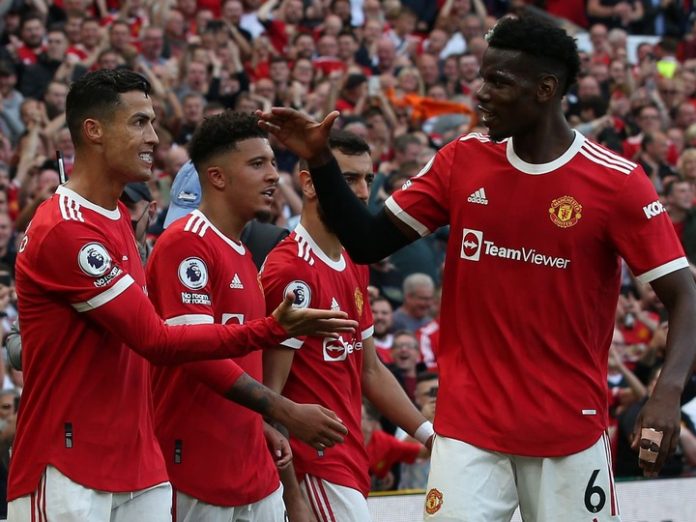 Manchester United are set to face Chelsea in the English Premier League at Old Trafford on Thursday. The Red Devils are still battling for a place in the top four and need a win against the Blues to keep them in good place.

Ahead of the game, Manchester United will be without six of their key players against the Blues at Old Trafford. The Red Devils interim manager Ralf Rangnick confirmed that Fred, Harry Maguire, Jadon Sancho, Edinson Cavani, Paul Pogba and Luke Shaw are ruled out of the tie.

Manchester United confirmed the news on their website with an official statement released on Wednesday afternoon.

“Ralf Rangnick has appeared before the media to preview the Premier League clash between Manchester United and Chelsea on Thursday,” the club stated.

“The German gave a team news update and revealed that unfortunately Fred will not make the game as he is still not fully recovered from his hip flexor problem.

“Two other Reds, Harry Maguire and Jadon Sancho, have also been added to the absentee list, which already included Edinson Cavani, Paul Pogba and Luke Shaw.”