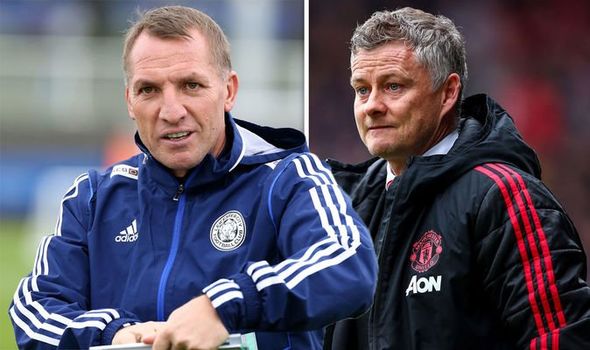 Leicester City manager Brendan Rodgers has reacted to the recent rumours linking him with a move to Manchester United as Ole Gunnar Solskjaer replacement.

The former Celtic manager was asked about the rumours during the press conference ahead of Leicester City’s clash with league leaders Chelsea this weekend.

The Foxes manager denied the reports claiming it is disrespectful to ask such a question with Solskjaer still at the helms of affairs at United.

“It’s disrespectful for you to ask the question when you have a good manager and a good man who is working at the club,” he said to Sky

“Secondly, I can’t comment on it because it’s something that’s not real.”

He added that he is happy at Leicester and committed to the club.

“I’m happy and proud to be Leicester manager. I’m fully committed to this club, players, ownership. All the other noise around is something we can’t control, it’s frustrating to see these rumours. I’m Leicester City manager,” he added.