EPL: Good News For Chelsea Ahead Of West Brom Clash 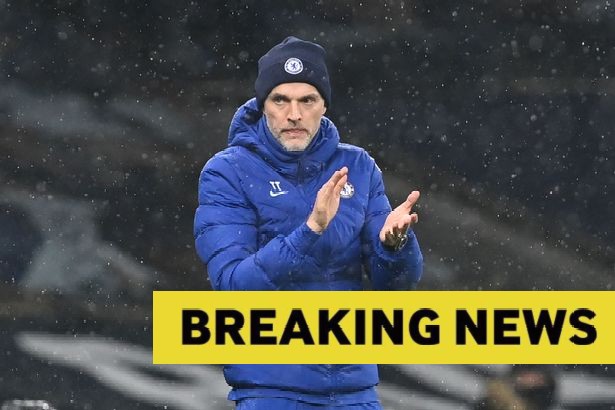 Chelsea will face West Brom as the English Premier League resume after the international break.

The Blues will hope to continue their bright start under Thomas Tuchel as they lock horns with the relegation-threatened Baggies at Stamford Bridge.

Ahead of the Premier League clash with West Brom, Chelsea received a piece of good news as two of their injured players are back for the crunch tie against the Baggies.

Thiago Silva and Tammy Abraham are both fit to play against Sam Allardyce’s side this weekend after they both missed some games.

Chelsea have been solid in the defence set up since Tuchel came in as the coach, Thiago Silva returning to the squad gives the German coach more options in defence.

Tuchel will hope the Brazil international can stay fit till the end of the season with the team still gunning for a top-four finish, FA Cup and the UEFA Champions League.