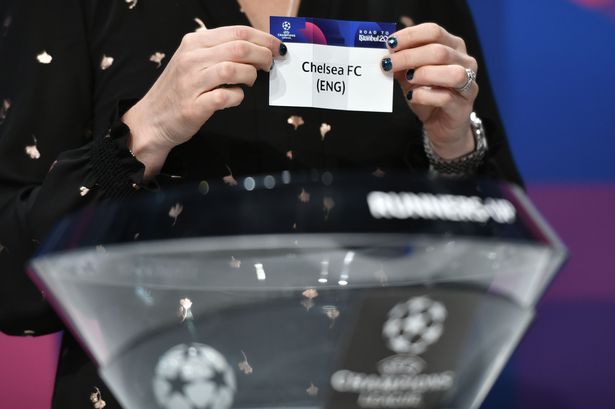 The 2020-21 UEFA Champions League campaign is getting tougher as the quarter-finals draw have been decided on Friday.

The most successful club in the competition’s history, Real Madrid will face Liverpool in the round of 8 while the defending champions Bayern Munich will face last year’s finalist Paris Saint-Germain.

Manchester City will get a taste of Erling Haaland a player they are interested in signing in the summer as they face Borussia Dortmund.

Most football fans will say Chelsea got the easiest draw as they will face Portuguese side FC Porto but they cannot be underrated after knocking out Cristiano Ronaldo’s Juventus.

The first legs holds on 6/7 April while the second legs will take place a week later 13/14 April.