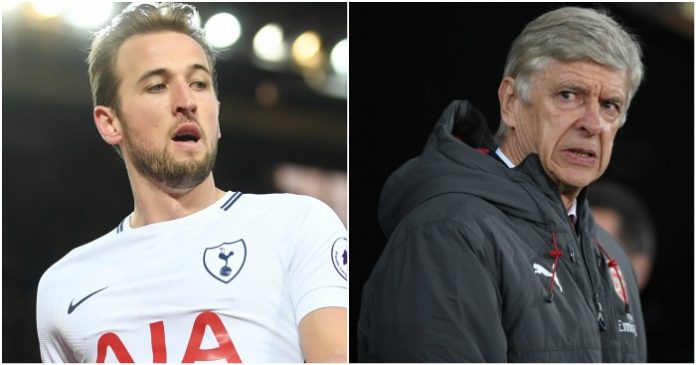 Former Arsenal manager Arsene Wenger has advised England striker Harry Kane to stay put at Tottenham with rumours linking him away from the North London side.

The England striker scored a goal today against Poland to take his international tally to 34 goals in 53 matches for the Three Lions.

The 27 years old England international has been urged to leave Tottenham by different football pundits but the veteran French coach thinks otherwise.

Wenger feels Tottenham have the right platform for Kane to flourish rather than joining another top club in the summer.

The former Monaco manager said this during an interview with BeIN Sports.

He went on to praise the Tottenham striker, claiming he is a leader and also committed to the team.