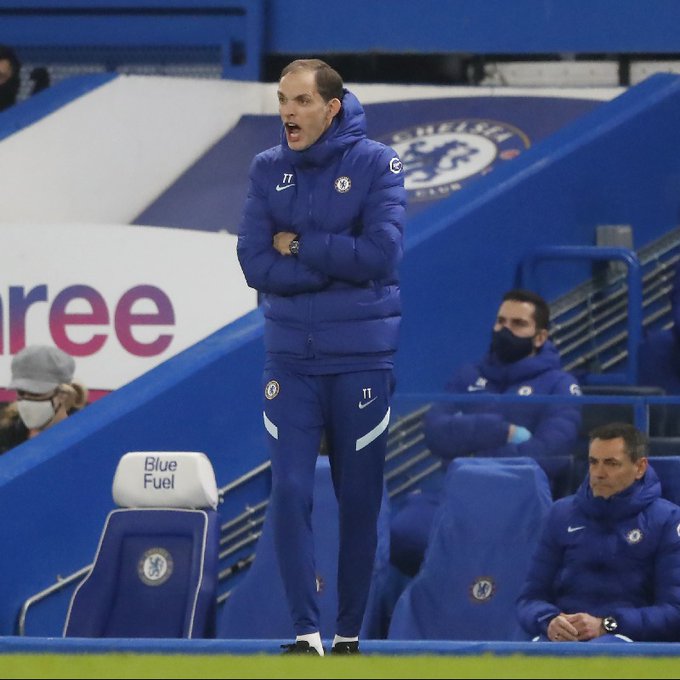 Chelsea transfer target Declan Rice has been valued at £90 English Premier League side West Ham United, according to Football Insider.

The England international has been linked with a move away from the Hammers, but the London side are not ready to release their star man without a convincing price.

Rice has been a transfer target for both Chelsea and Manchester United, but a return to Stamford Bridge looks likely as the Blues have shown more interest compared to the Red Devils.

Chelsea former manager Frank Lampard confirmed recently that he was interested in signing Rice before he was sacked last year.

According to reports, West Ham are already preparing for Rice’s departure as they line up potential replacements for the former Chelsea midfielder.

Thomas Tuchel will hope to strengthen his squad next season with Rice but the Blues boss will have to convince Roman Abramovich to cough up West Ham’s asking price.