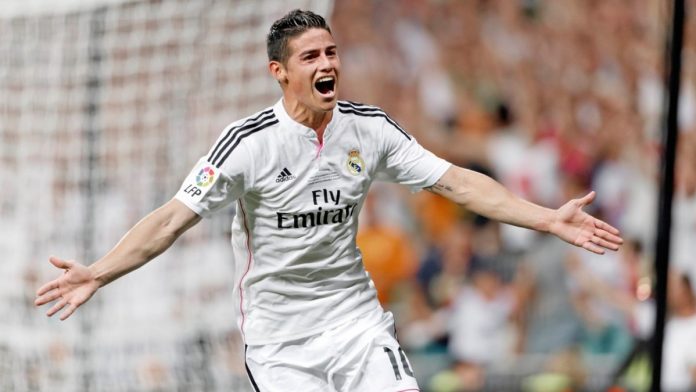 James left Real Madrid last in 2020 to join the Toffees, but injuries didn’t allow him to flourish in Merseyside.

The Colombia international will look forward to the new challenge in Qatar, the country that will host other 31 countries in the upcoming world cup next year.

Everton released an official statement on their website to confirm the departure of the former Real Madrid midfielder.

“James Rodriguez has left Everton to sign for Qatari club Al Rayyan for an undisclosed fee. The 30-year-old Colombia international moves to the Middle East after 12 months at Goodison Park. Having joined from Real Madrid in September 2020, James made 26 appearances in all competitions for Everton last season, scoring six goals,” the club stated.