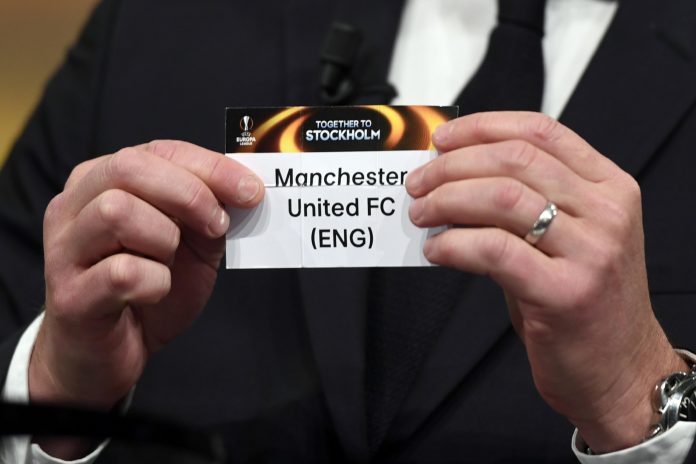 The UEFA Europa League quarter-finals draw have been decided with teams getting to know their opponents.

The round of 16 ties was concluded yesterday with Arsenal, Ajax, Manchester United among the teams that progressed to the next phase of the competition.

Manchester United will face this season’s debutant in the competition, Granada, as Arsenal face Czech republic side Slavia Praha.

The only Italian club still available in European competition this season, AS Roma, will face Ajax Amsterdam while yesterday’s comeback kings Dinamo Zagreb will face Villareal.

Here is the full draw of the Europa League quarter-finals

Ajax vs AS Roma