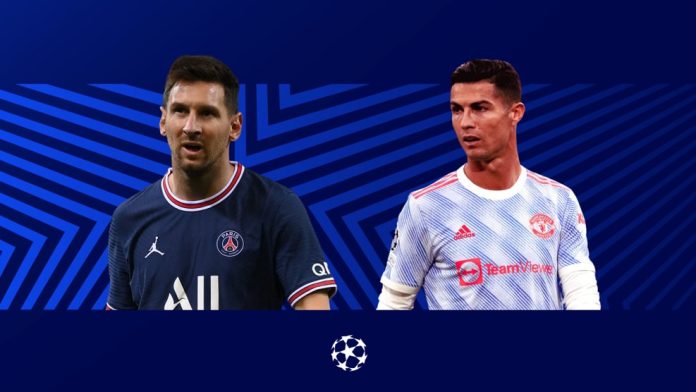 2022 will be a great year for football fans. Every soccer app will be filled with exciting matches without the disruption and restrictions of this year. Hopefully, we won’t have to endure postponed matches due to players being sidelined by the virus as we had this fall.

The UEFA Champions League has reached the end of its group stage these days. It was not without disruption, with several matches under threat of postponing – and some even made impossible by the virus. Now that it’s done, here are the standings of each group, and the list of teams that are sure to proceed to the next stage.

Two of the most successful European clubs, Manchester City and Paris Saint Germain, have both ensured their place in the Champions League Round of 16. Man City won four of its six games, while PSG just three (with two draws). The difference between the two was one point, but Man City scored more goals in the group stage.

Liverpool is one of the most successful teams in the Champions League group stage this season, with all of its matches won. Its lead in Group B was huge: it collected 18 points, 11 more than Atlético Madrid, which finished second.

Dutch team Ajax matches the performance of the Reds, winning all of its matches, and scoring two more goals than the English team. Its lead ahead of second-placed Sporting is just nine points, though.

Ajax had a spectacular run in the group stage – let’s hope it will continue next year.

Real Madrid had a nice run in Group D, winning five of its matches, and collecting 15 points in the process. Inter Milan, the second-placed team in the group, didn’t do nearly as good, only winning 3 games and scoring just 8 goals.

Bayern Munich, one of the most successful European football teams, lived up to its name this year, too, winning all of its matches, and scoring the most goals in the group stage – 22 in total. Second-placed Benfica is 10 points and 15 goals behind them

Barcelona was eliminated from the competition – it was relegated to Europa League for the first time in 20 years.

Although Manchester United did not perform well this season in the Premier League or the Champions League, it still won its group, winning 3 of its 6 matches (two draws), and scoring 11 goals in the process. Villareal finished just one point short of the winner, with more goals and one more loss.

The competition was tough between Lille and RB Salzburg in Group G, with the French team winning by 1 point only (although with more goals scored in the matches).

Finally, Juventus won its group with five wins and just one loss, scoring 10 goals, and collecting 15 points. Second-placed Chelsea scored more but won less (it has four wins and one draw),

The winners and runners-up of each group will be matched once again in a draw that will take place on December 13th at UEFA’s HQ in Nyon, Switzerland. The rules are simple: the winners will be drawn against the runners-up, and no team can be matched with the winner or runner-up from their own group, or another team from the same country – so no Man City – Liverpool match is in sight for now.

Slots are some of the best-known casino games out there. Besides the classic Ace of Spades that comes with Poker, the infamous Seven stands...
Read more
Featured

When you enter the gambling scene, there are good chances you might be excited to stake on your favorite games and accumulate returns. Many...
Read more
Featured