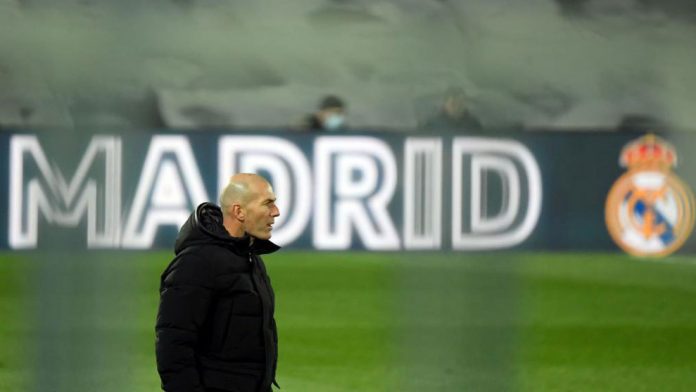 Real Madrid’s run in the UEFA Champions League came to an end after Chelsea claimed a 2-0 win at Stamford Bridge on Wednesday night.

Timo Werner and Mason Mount goals in the game gave the Blues the deserved win over the Spanish giants yesterday.

Real Madrid boss, Zinedine Zidane could not hold back his praises for the Blues as he claimed the Premier League side deserved the win over his team.

The Frenchman confirmed that his tactics failed to work against Thomas Tuchel side that did everything possible to get a positive result despite his players working so hard in the game.

“The players who have played tonight were fit to play. I’m proud of my boys: we tried, we have got this far – just one game from the final. Chelsea played a great match and have gone through and we have to say well done to them.”

Real Madrid will now switch focus to La Liga which is the only competition they can win this season.

Chelsea on the other hand will face fellow Premier League side Manchester City in the final of the competition later this month.