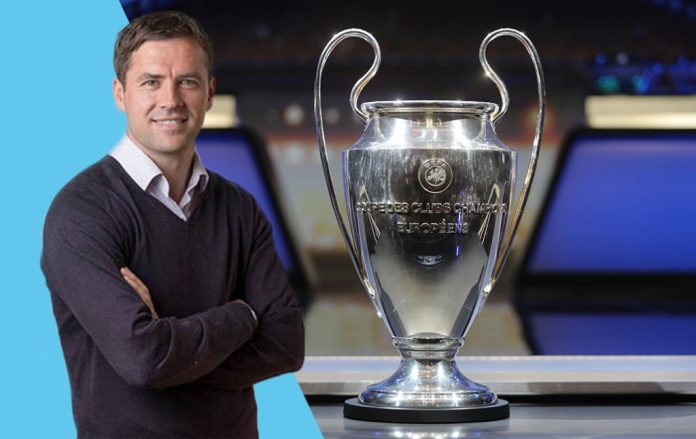 The former Liverpool striker is known for top-notch predictions before games and the Champions League games is no exception.

Even with Robert Lewandowski and Serge Gnabry being ruled out of action for Bayern Munich tonight, Owen still went for a 3-1 win for the Bavarians against Mauricio Pochettino’s side.

Chelsea are coming into the game after a 2-5 loss to West Brom in the English Premier League at Stamford Bridge on Saturday.

Even with the loss, Owen feels Thomas Tuchel’s unbeaten run with Chelsea in the Champions League will continue tonight against Porto but he predicted a slim 1-0 win for the Blues.

The kick-off time for both games is scheduled for 8 pm.