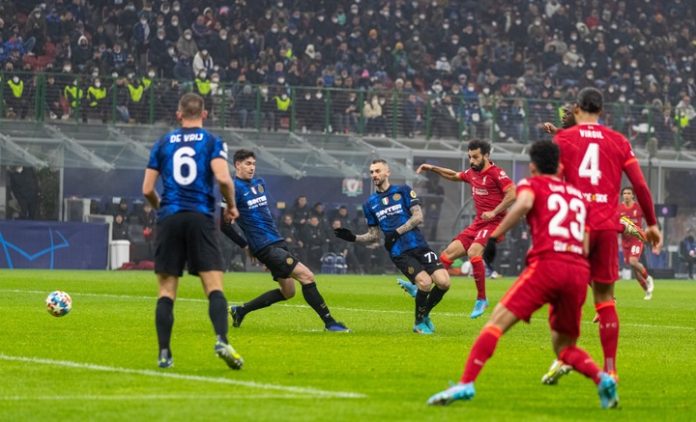 Liverpool claimed a 2-0 win over Inter Milan in the first leg of the UEFA Champions League second round tie at the San Siro Stadium on Wednesday evening. The Merseyside Reds got two late goals in the game despite Inter dominating the game.

Roberto Firmino and Mohamed Salah scored the goals that gave Liverpool the edge in the first leg.

After the game, Manchester United legend Rio Ferdinand claimed that Liverpool were victorious in the game because their  ‘clinical guys’ made the difference in the match.

“Liverpool will need to be on it in the second leg and cannot perform at a sub standard level.

“Simone Inzaghi can get this team going, for 75 minutes this game could have gone either way but Liverpool’s mettle, concentration and the clinical guys taking chances up front sets them apart.”