EPL: Rodgers Claims Super Eagles Star Ndidi Is Worth ‘Much More’ Than £50m 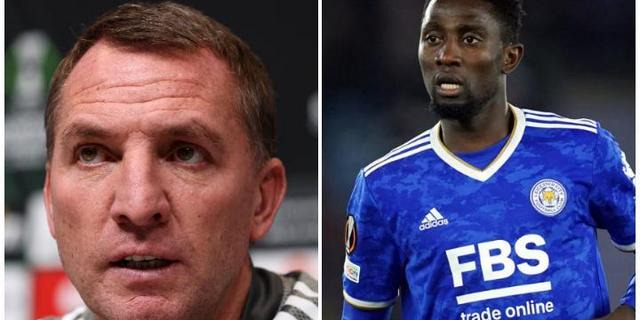 The Super Eagles midfielder has been linked with a move to Leicester City’s rivals in the English Premier League Aston Villa, with recent reports on SkySports claiming that the Steven Gerrard led side are willing to make an official bid of £50 million in the summer.

The Nigerian midfielder has been linked with a move away from Leicester City despite contracted with the Foxes until 2024. Even with the recent links for the Super Eagles midfielder, Rodgers believes the midfielder is happy at the club and see no reason why would not stay beyond 2024.

“It’s both of those things – it’s how it works,” Rodgers said.

“A player of that quality and mentality, of course you want to always keep, but when you have that player, he will always attract interest. But he seems very settled here. I know he’s moved into a new house and he seems very, very happy. He’s a pleasure to work with and hopefully he can be around the club for many years.”