UCL Draw: Checkout Who Real Madrid, Liverpool Will Face In The Semifinal, Dates For The Fixtures 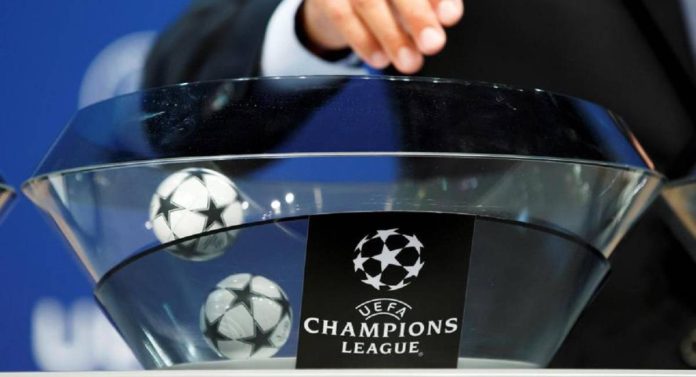 The UEFA Champions League quarter final stage is done with four teams making it to the semifinals. The defending champions Chelsea were knocked out by the record holders Real Madrid, which means Los Blancos still hold the record of winning the competition back to back.

Premier League giants Liverpool and Manchester City also made it to the last four by defeating Benfica and Atletico Madrid respectively. Villarreal caused the major upset in the quarter finals by defeating six times winners Bayern Munich to book a place in the semifinals after 16 years.

Real Madrid will face another Premier League side in the semifinals which is Manchester City while Liverpool will face Villarreal in the second semifinal tie. It is a battle between the English Premier League and the Spanish La Liga.

Here is the full draw for the UEFA Champions League semifinals

Dates for the semifinal fixtures