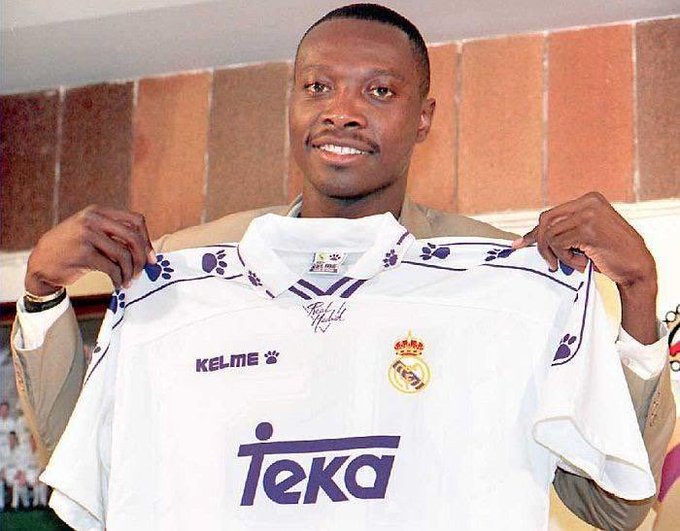 Former Real Madrid star Freddy Rincon has been confirmed dead after being involved in a fatal car accident. The 55 years old was reportedly undergoing treatment after the accident few day ago.

Freddy Rincon played for Real Madrid between 1995 and 1996, and he won the FIFA Club World Cup with the Los Blancos.

Real Madrid released an official statement on their website to confirm the death of their former player on Thursday morning.

“Real Madrid C.F., its president and its Board of Directors deeply regret the death of Freddy Rincón, a Real Madrid player between 1995 and 1996,” the club stated.

“Real Madrid would like to express its condolences and its love and affection to all his relatives, his teammates and coaches, his clubs and all his loved ones.

“Freddy Rincón has passed away at the age of 55. Real Madrid extends its condolences to all of Madridismo.”