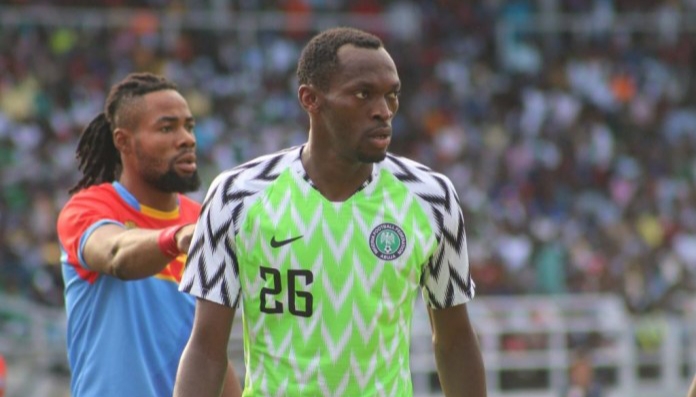 According to reports in Fichajes, three Serie A giants are interested in signing Super Eagles striker Simy Nwankwo from relegation-threatened Crotone in the summer.

The Nigerian international is one of the best strikers in the Italian Serie A this season as he has registered 17 goals in the League.

The Super Eagles striker has earned a place to be in the top flight next season with Crotone close to relegation.

According to reports, Juventus wish to provide competition for Spanish striker Alvaro Morata and the 28-year-old Nigerian is seen as the perfect striker to do that.

Inter on the other hand see Simy as a perfect replacement for either Romelu Lukaku or Lautaro Martinez with both players being linked with a move away from the club.

AC Milan are also planning to replace Zlatan Ibrahimovic with Simy which makes the battle between the three top sides more competitive for the Nigerian striker.