OFFICIAL: Premier League Manager And Player Of The Month Have Been Revealed 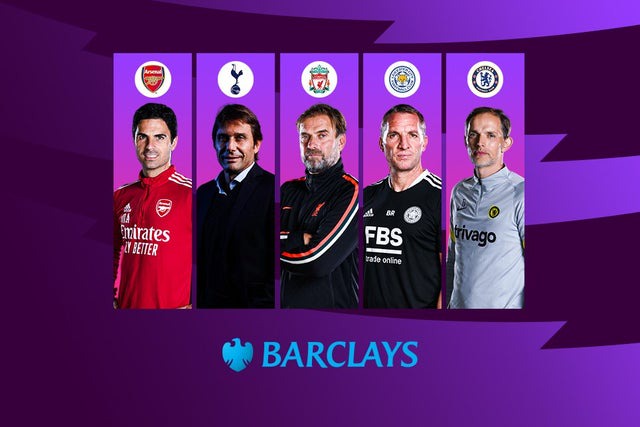 Arsenal manager Mikel Arteta has been named best manager in the English Premier League for the month of March. The former Manchester City assistant manager beats the likes of Chelsea boss Thomas Tuchel, Liverpool manager Jurgen Klopp to the award.

Arsenal won three games out of four as they continue to push for a top four finish this season.

Arsenal released an official statement on their website to confirm Mikel Arteta has been named the best manager in the English Premier League for March 2022.

“Huge congratulations to Mikel Arteta and his staff, after he was named as the Premier League’s Manager of the Month for March. Our manager led us to three wins in our four top-flight matches, beating Watford, Leicester City and Aston Villa,” the club confirmed.

On the other hand, Harry Kane was awarded the best premier league player of the month award after his performances last month. The English captain did extremely well for Tottenham in the League. Harry Kane scored a brace against Manchester City and he also scored one goal against Manchester United.