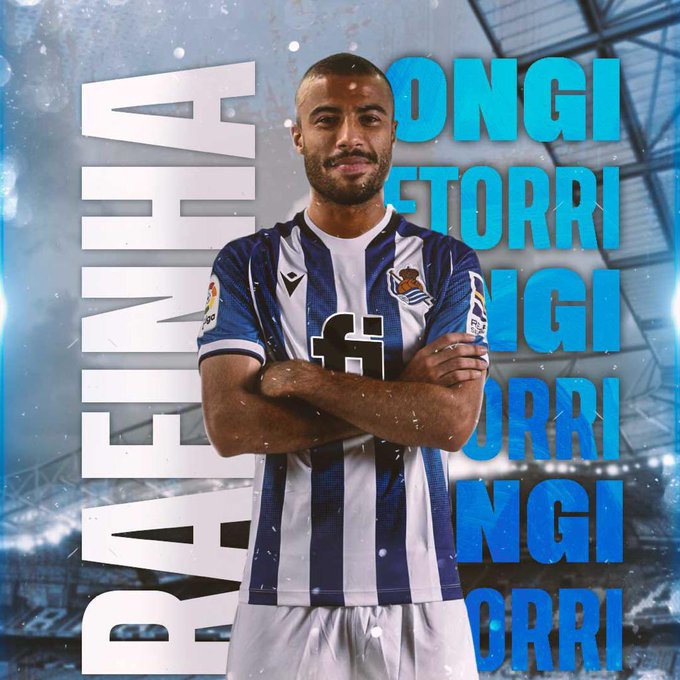 Former Barcelona winger Rafinha has returned to the Spanish La Liga to join Real Sociedad on loan until the rest of the season. The Brazil international joins the La Real from French Ligue 1 side Paris Saint-Germain.

Rafinha failed to break into Les Parisiens starting line up but he could help Real Sociedad in the quest to return to the UEFA Champions League next season.

Rafinha’s move to the Spanish side was confirmed with an official statement from Real Sociedad on Tuesday night.