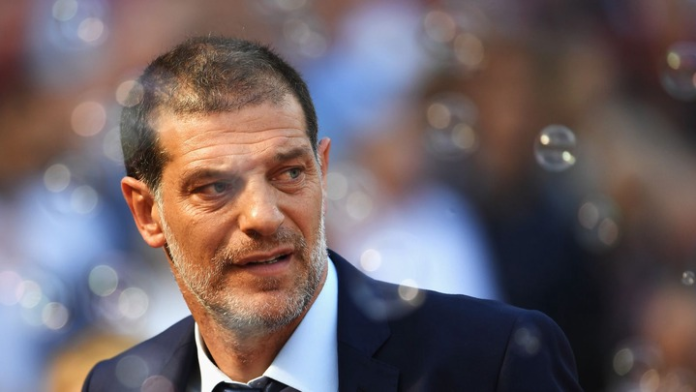 English side Watford have appointed Slaven Bilic as their new head coach. The Croatian manager will take over from Rob Edwards who was sacked after just three months in charge.

Edwards was brought in following the club’s relegation from the Premier League last summer having impressed at Forest Green, whom he led to the League Two title. The 39-year-old made a promising start as his side collected seven points from their opening three games but had managed just one more win since.

Bilic, 54, takes over with the side 10th in the Championship table ahead of a trip to Stoke on Sunday.

Watford released an official statement on their website to confirm the appointment of Slaven Bilic as their new manager.

“Watford FC confirms Slaven Bilić as its new Head Coach on an 18-month contract, subject to receiving the relevant work permit. He replaces Rob Edwards who, along with assistant Richie Kyle, has left Vicarage Road,” the club confirms.

“Former Croatia international player and national team coach, Bilić’s most recent work in this country was to guide West Bromwich Albion to promotion in the 2019/20 season.”

“Bilić’s other staff will be confirmed in due course and Watford FC will make no further comment at this time.