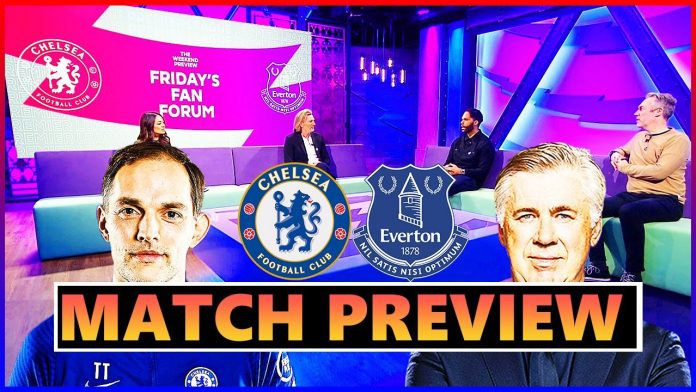 Former Manchester United striker, Michael Owen has dropped prediction for the possible outcome between Chelsea and Everton as they lock horns later today.

The Blues are currently unbeaten under Thomas Tuchel and face a rejuvenated Carlo Ancelotti’s Everton on Monday night.

Both teams got all three points in their last game with another three points up for grabs today at Stamford Bridge.

Everton will be relying on the firepower of their in-form forward Richarlison who scored six goals in the last six games for the Toffees while Chelsea will hope to keep their unbeaten record under their new manager later today.

Owen during his normal prediction program with BetVictor predicted a win for the Blues over the Toffees. The former Real Madrid striker predicted a 1-0 win in favour of Tuchel’s team.

The English pundit confirmed that the game is going to be a close contest with both teams having a top manager in their dugouts.

The match is scheduled for 7 pm today Nigerian time.