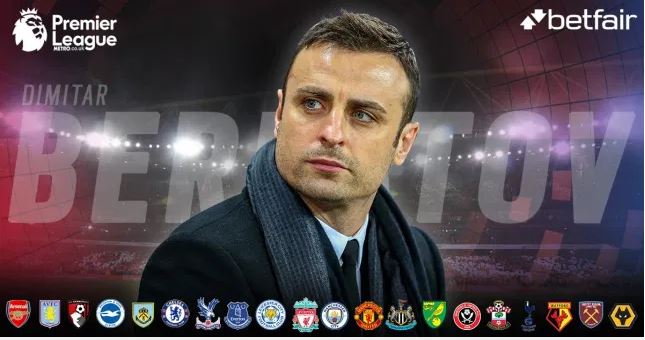 Former Manchester United and Tottenham star striker, Dimitar Berbatov has dropped his predictions ahead of his former team’s clash with their city rivals Manchester City.

The former Monaco striker believes his former side will be on the losing side in the Manchester Derby as his predictions favour the Cityzens.

Some of the Red Devils faithful will agree with their former player due to their present form while some will disagree with him.