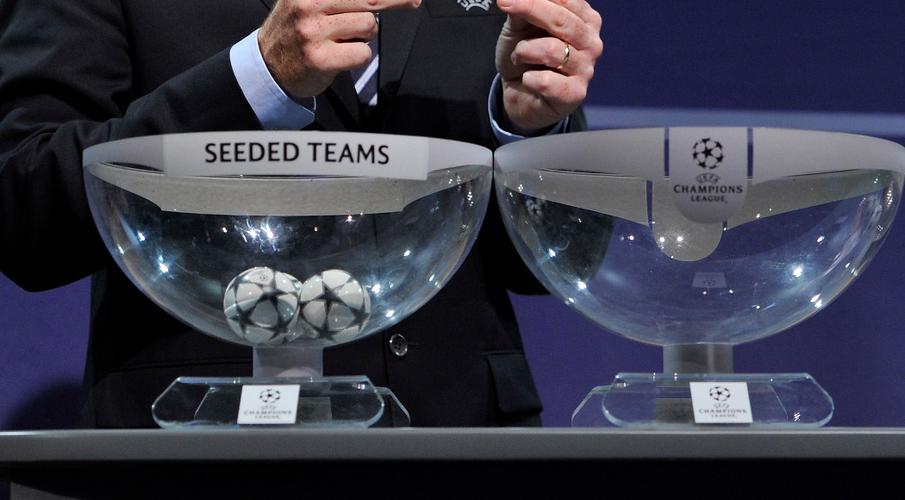 The UEFA Champions League this season is getting hotter as the second round draws were unveiled today.

One of the tricky tie in the round is the return of Neymar to Camp Nou as he will face his former team Barcelona in the round.

Chelsea were also handed a tough tie as they would be facing the ever defensive Atletico Madrid side.

The most successful team in the competition, Real Madrid will take on Serie A side Atalanta as they hope to make it to the quarter finals this season.

See the full draw of the round of 16