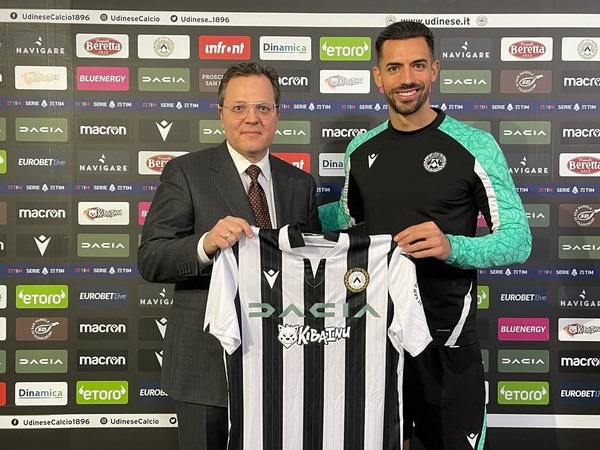 Arsenal defender Pablo Mari has joined Italian Serie A side Udinese on loan for the rest of the season. The Spanish defender will continue his football trade in Europe after rejecting the possibility of returning to South America.

Mari initially joined Arsenal on loan from Flamengo in 2020 before making his move permanent a few months later.
After failing to break into Mikel Arteta’s starting XI this season, he opted for a loan move to Udinese to get more playing time.

“The 28-year-old Spaniard, who initially joined on loan from Brazilian side Flamengo in January 2020, made the move permanent six months later, has made 22 appearances for us in all competitions.

“Everyone at Arsenal wishes Pablo all the best in Italy with Udinese for the rest of this season. The loan deal is subject to the completion of regulatory processes.”

Facebook
Twitter
Pinterest
WhatsApp
Telegram
Previous articleBarca Star Hits Back At The Club After Being Told To Leave
Next articleAFCON 2021: Three Players To Blame For Nigeria’s Loss To Tunisia