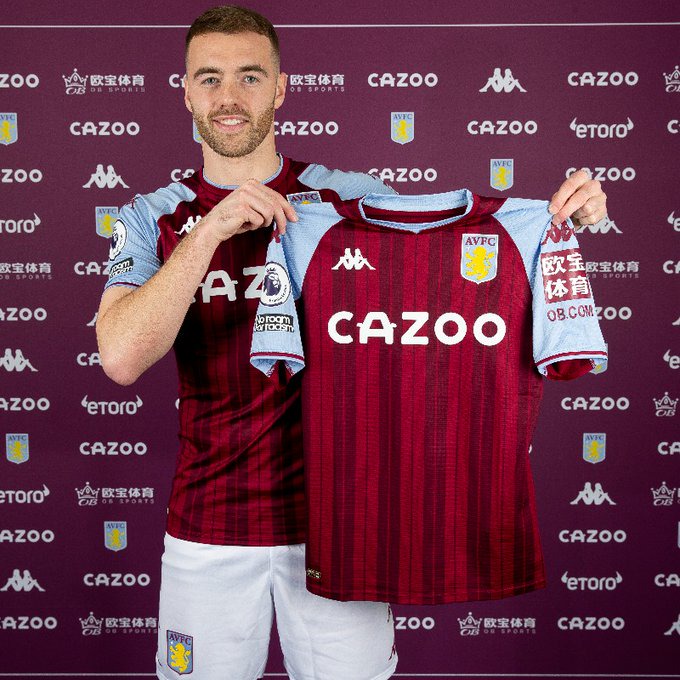 The deal came as a surprise Arsenal fans and also Premier League followers just because the deal was not talked about in the transfer rumours. The deal likened to Danny Ings move to Villa last summer.

The England defender spent seven years at the Emirates after joining the club from Southampton during Arsene Wenger’s era. He will now team up with Liverpool legend Steven Gerrard who is the current coach of Villa.

“Calum Chambers has joined Aston Villa in a permanent transfer for an undisclosed fee,” the club stated.

“Joining us from Southampton in July 2014 as a 19-year-old, Calum soon became a full England international, having previously starred for the Under-21s.

“The defender made 122 appearances in all competitions during his time with us, winning both the FA Community Shield on his debut in August 2014 and the Emirates FA Cup in 2015.

“We wish Calum all the best for the next chapter in his career and thank him for his contribution to Arsenal over the past eight seasons. The transfer is subject to the completion of regulatory processes.”