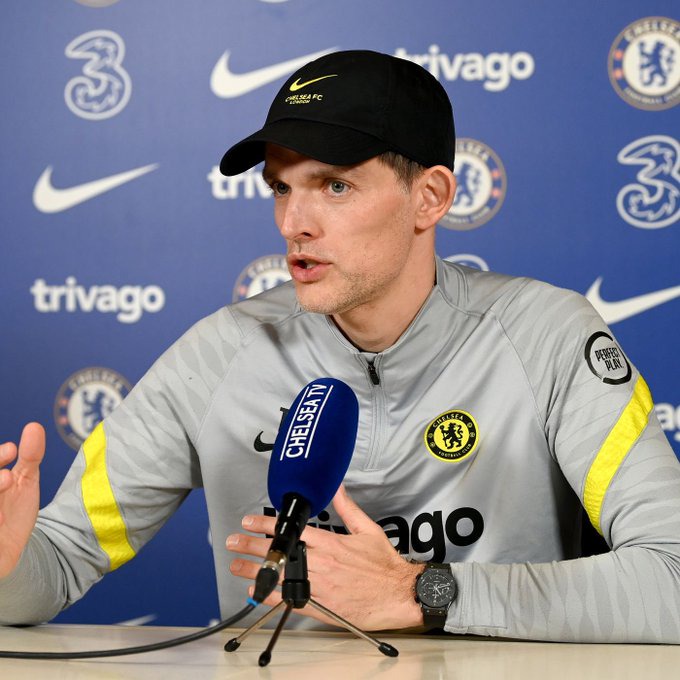 The English Premier League 2022-23 season fixtures have been confirmed with Chelsea starting a new era under another owner. Todd Boehly bought the London side from Russian Billionaire Roman Abramovich.

Chelsea will begin the new era with an away game against Everton at the Goodison park on the opening day of the season. Thomas Tuchel will hope to start the season with all three points with the quest of winning the league this season.

After facing the Merseyside Blues, Chelsea will face North London side Tottenham in their first home game of the season in the Premier League.

Chelsea manager Tuchel will be glad that his team does not have consecutive games against the top six teams but fixtures do change in the course of the season and could still happen.

Here is the full fixtures for Chelsea in the 2022-23 English Premier League season.